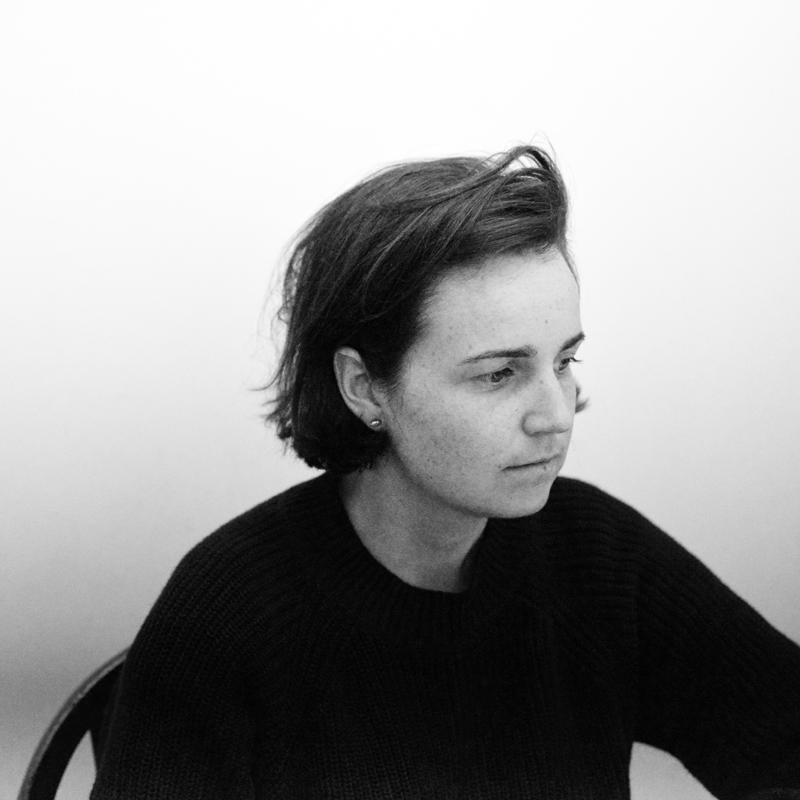 She studied Design for Stage at The Royal Central School of Speech & Drama, graduating in 2011 with First Class Honours. Later that year she was awarded The Linbury Prize for Stage Design.